The Rabbit on the Moon: A Japanese folktale

The Rabbit on the Moon: A Japanese folktale

One of the most popular folktales in Japan is Tsuki no Usagi, and its imagery is found throughout Japan, especially at this time of year! You might be familiar with the name of our favorite Sailor Senshi: Sailor Moon aka Usagi Tsukino, it is based on Japan’s most famous reference to this folktale!

How a Rabbit Reached the Moon:

One peaceful night, the Man on the Moon came down to earth disguised as a beggar when he saw  a Monkey, a Fox, and a Rabbit (usagi) and asked for some food. And the kind  Monkey brought fruit from the trees, the Fox brought him fish from a stream, but grass is just what the rabbit can offer. So he offered himself to the beggar and told him to build a fire, and when it was already built, he threw himself onto the flames and gave his self to the Man. Impressed by the Rabbit's generosity, the beggar changed himself back into the Man on the Moon and pulled the Rabbit from the fire. As a tribute of the Rabbit's kindness, the Man on the Moon carried the Rabbit back to the moon to live with him. Nowadays, if you're looking at the full moon, you can see the Rabbit's outline and it's pounding mochi on the moon! Isn't it amazing?!

Around the time of the harvest moon, is when this classic folktale is often told to children. Even though with time, the tale has been told the "Japanese" way, but still its roots have been traced to a Buddhist tale, Śaśajâtaka. The rabbits companions may vary, just like in this version. On the day of the full moon, the mingled crew of animals decided to practice charity. A beggar passes by and each offers something for the man but grass is what the rabbit can only offer. As in the Japanese tale, he jumps into the flames of their fire. The beggar reveals himself to be Śakra, the ruler of heaven. Surprised by the rabbit's sacrifice, he then put the rabbit's image on the moon for all to see. The tale even goes on to explain why the moon is grey: it's seen through the smoke of the fire that fateful night.

Similar tales of the rabbit on the moon is what China and Korea have, which also makes sense since Buddhism and the Mid-Autumn Festival both spread throughout Asia with only a couple hundred years set apart.

Rabbits on the Moon

Otsukimi, what is it all about?

On the night of the 15th day of the 8th lunar month (also known as the Harvest Moon), everyone enjoys the beauty of the full moon for Otsukimi (お月見, which literally means “looking at the moon”). Sometimes called the Mid-Autumn Festival this moon festival is celebrated throughout Asia and is also under different names. The tradition of celebrating the Harvest Moon , a time known for the aristocrats' dedication to aesthetics and poetry. It originally came to Japan from China in the Heian Period (794-1185), people would gather outdoors under the full moon and play music, recite poetry, and enjoy seasonal dishes. It became a popular holiday for all classes to pray for a good harvest over the centuries, they are offering fall produce like Taro and Sweet Potatoes to the Moon. Nowadays, Otsukimi is also called Jugoya, which also means"fifteenth night".

The most iconic are the tsukimi dango during these festivities, but many foods are a part of the celebrations. Like a full moon, these little mochi-like balls are white and round. It is simply made by steaming a dough of rice flour and water. Traditionally, tsukimi dango are presented as a pyramid with 15 dumplings total for the "fifteenth night". Other foods usually found at an Otuskimi gathering include chestnuts, sweet potatoes, taro, and other seasonal produce. You'll also find special dishes like tsukimi soba and tsukimi udon that feature a fried egg. 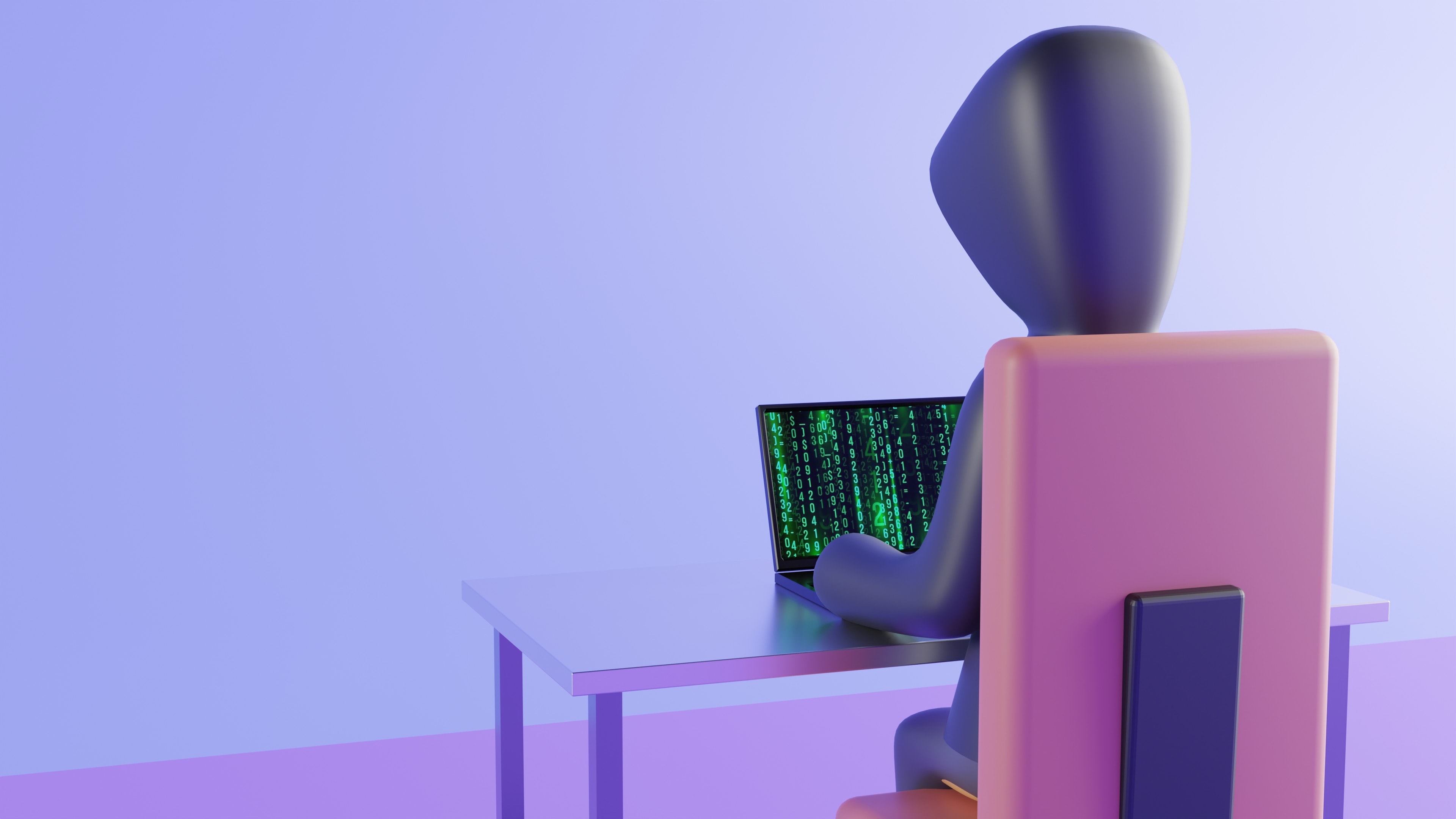 What is an NFT Artwork? NFTs and it's meaning

NFT stands for a non-fungible token, which means that inside those eccentric artworks is a singular, non-transferable data unit that is kept on a digital ledger utilizing blockchain technology to create ownership evidence. The essential technology that underpins cryptocurrencies like bitcoin and ether is also employed to ensure the uniqueness of each NFT and establish ownership. 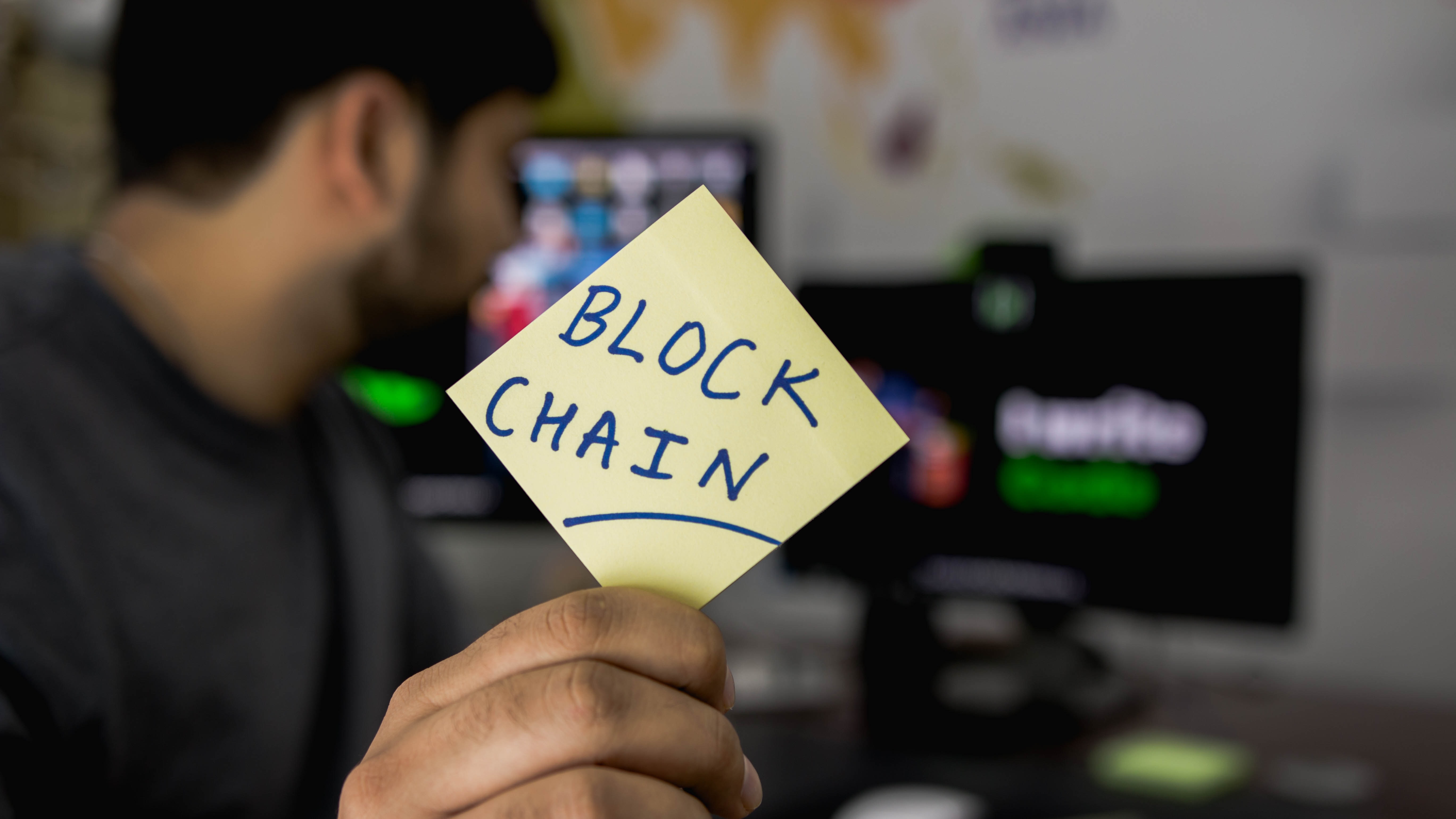 Why NFTs, Blockchain and the Metaverse are the future?

Although most of us are now familiar with Bitcoin, the technology that underlies cryptocurrencies is less well understood and has the potential to have the biggest global impact. In a database that is shared by the nodes of a vast computer network, a blockchain keeps a secure and decentralized record of transactions. The data is kept electronically and digitally in this blockchain database. Records and data are secure thanks to the blockchain. 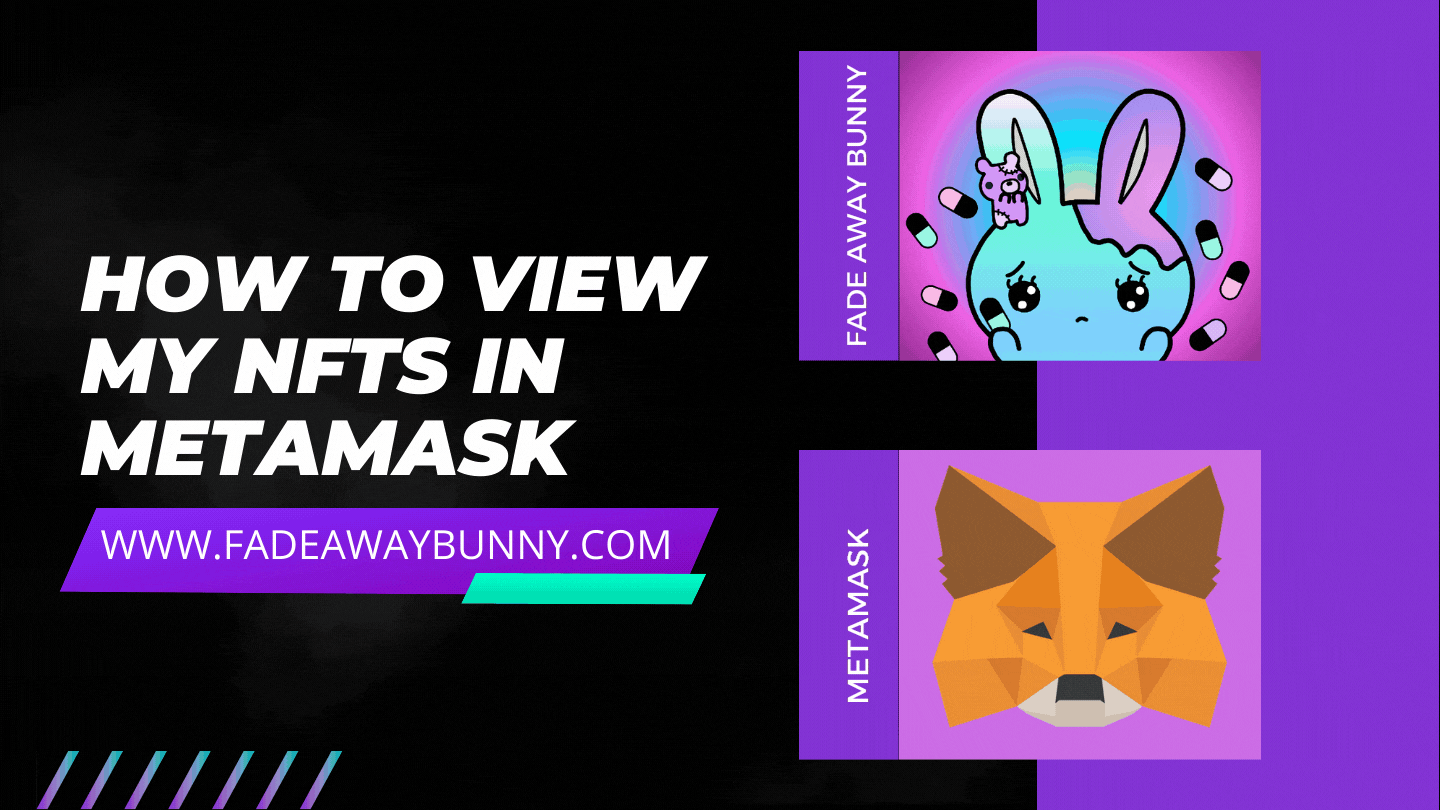 How to view your NFTs in your Metamask wallet
JOIN THE CLUB
Become part of the Fade Away Bunny Club, join our discord to take the first step of your journey with us!
JOIN DISCORD NOW
content by